Lavazza gradually becomes an international company, evolves its communications strategy and increases its focus on sustainability and social responsibility.

The gradual entry into the Company of the fourth generation, represented by Giuseppe and Francesca, Emilio's children, and Marco, Antonella and Manuela, Alberto’s children - marks a new change of pace.

In 1993, the first Lavazza Calendar created by Helmut Newton was produced, signalling the beginning of a close relationship between the Company and the visual arts.

1995 saw the launch of the Paradiso campaign, which will characterise the company’s communications in Italy for more than 25 years, while dedicated campaigns were developed overseas to support commercial expansion.

The first decade of the new millennium was characterised by two major innovations in the world of capsule coffees. Lavazza, grasping the strategic importance of this business area (which continues to show significant growth to this day), launched BLUE in 2003, a revolutionary system of self-sealed coffee capsules designed for offices and large public establishments with coffee vending machines. 2007, on the other hand, marked the launch of A Modo Mio, the proprietary system of coffee capsules designed to bring authentic barista-quality Italian espresso into people’s homes. This made Lavazza one of the main players on the market in this important sector.

In 2004, the non-profit Giuseppe e Pericle Lavazza Foundation was established with the aim of improving living conditions for coffee growers. Thus far, it has completed 32 projects in 20 countries, involving over 136,000 workers.

The Foundation’s first key project is ¡Tierra!: aimed at producing high-quality coffee while at the same time improving social, economic and environmental conditions in the communities that grow it. The result is a product range that now represents the pinnacle of achievement in terms of the Lavazza brand’s commitment to sustainability. The project was documented by the unmistakeable work of photographer Steve McCurry, whose lens bore witness to the Company’s dedication to coffee-producing communities. 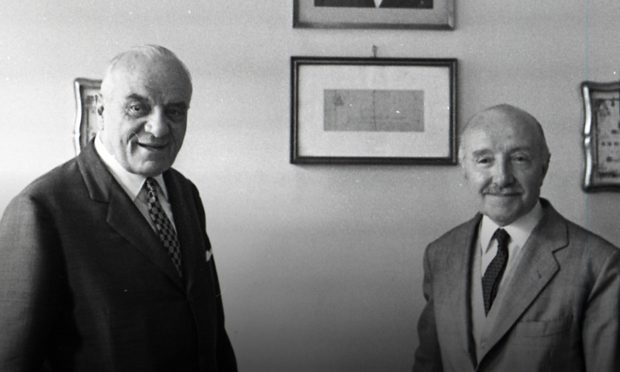 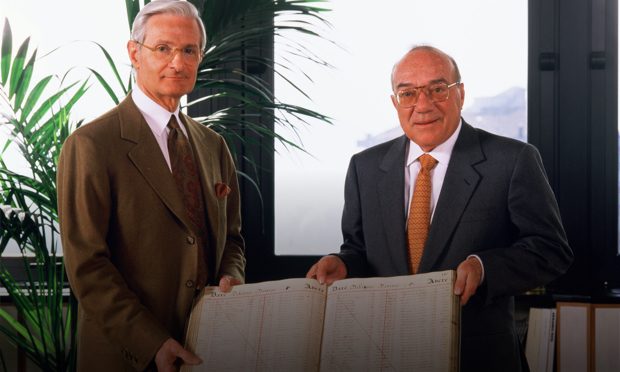 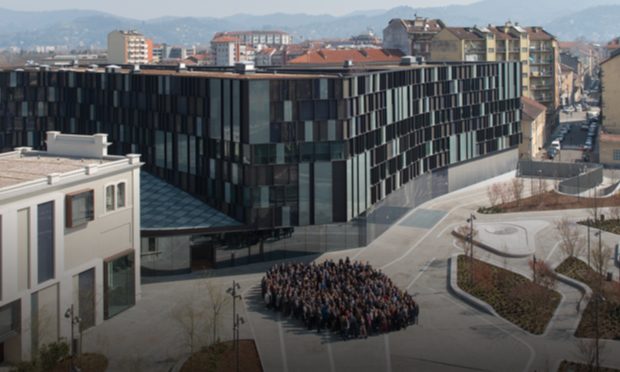