How we work
The Approach to SDGs

The Approach to SDGs

The Lavazza Group has embarked on a mission to integrate the principles of sustainability in all its activities and processes.

This means looking at value creation in a fresh light, one that considers social and environmental factors, in addition to economic ones, when making corporate decisions.

The aim is to make the 17 SDGs the essential starting points when determining the Group’s strategies, in accordance with an ambitious project called “A Goal in Every Cup”, a title it shares with the Group’s Sustainability Report.

This is a sustainability plan based on:

· a commitment to raising widespread awareness of the SDGs among all of the Group’s components, through an initiative that the Lavazza Group has created and called “Goal Zero – Spreading the message”

· the implementation of a platform that indicates the main SDGs with a direct link to the corporate mission — those that the Group has identified as providing guidance for the performance of all business activities and sustainability programmes. 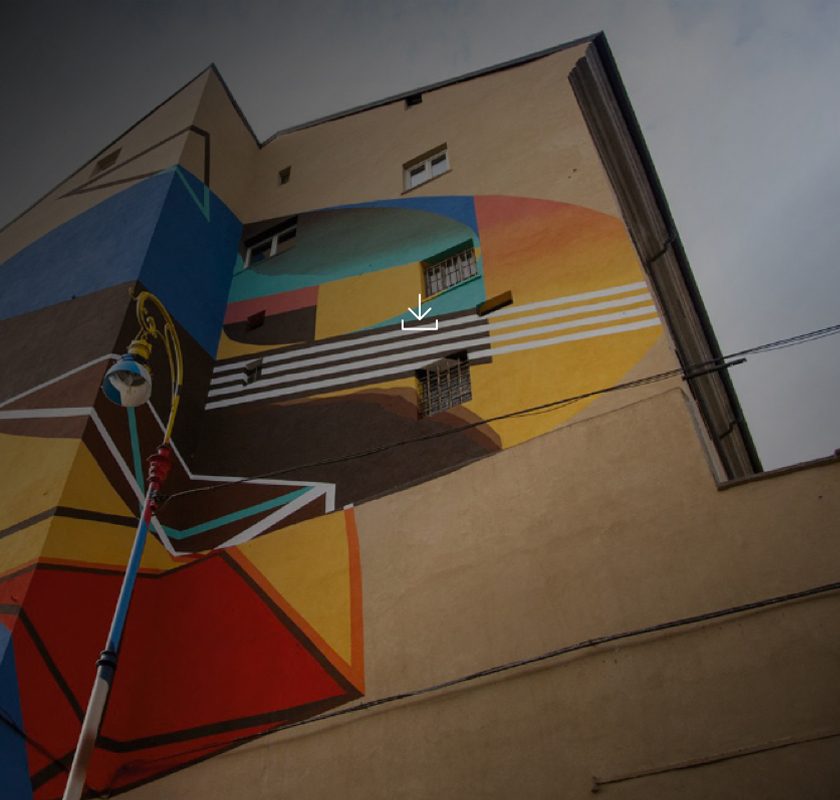 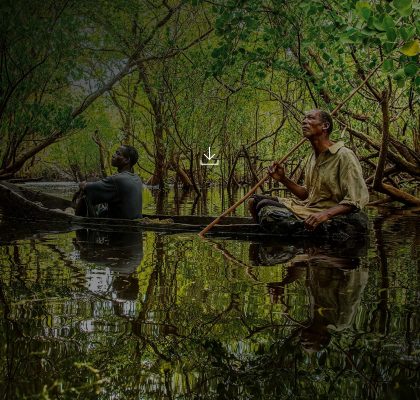 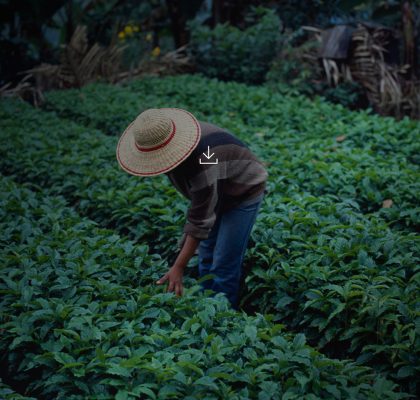 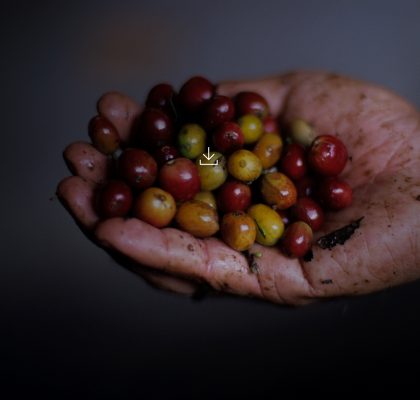 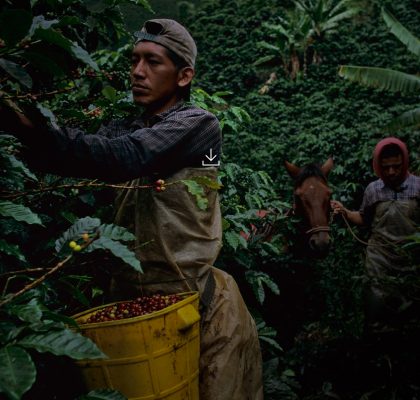 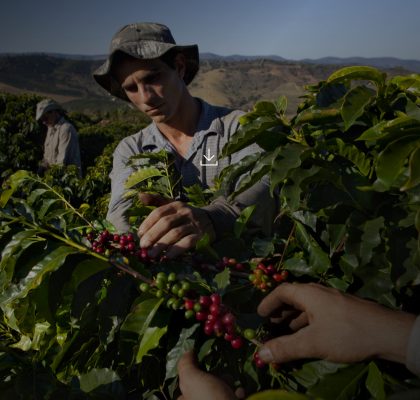 The Lavazza Group has made its own addition to the 17 Sustainable Development Goals (SDGs) identified by the United Nations: Goal Zero, which aims to spread the message of the SDGs among the Company’s main components, including employees, shareholders, suppliers, local communities, institutions and consumers. This gave rise to a whole range of activities aimed at creating a culture based on the SDGs, one that could instil such a deep sense of responsibility and contribute to driving the engine of change.

The following are a few significant examples of these activities:

· the 2018 Lavazza Calendar by photographer Platon, entitled “2030 What Are You Doing?”, a photography project inspired by Agenda 2030 and designed to spread a “wave of responsibility” among people;

· “2030: What are WE doing?”, an internal awareness campaign that actively involved all of the Group’s employees in relaying stories of “everyday” sustainability;

· the new Code of Conduct for suppliers, rewritten to reflect the SDGs thanks to the collaboration of partners such as Oxfam, Save The Children and the International Labour Organization;

· initiatives aimed at young students, such as the university contest “Lavazza and Youth for SDGs”;

· the street art initiative “TOward 2030. What Are You Doing?”, which transformed the 17 SDGs and Goal Zero into 18 murals across Turin, created by international artists: a pilot project — an example of best practices — that can be replicated in other countries.

unnoticed, as demonstrated by the “Global CR RepTrak®”, the leading

In 2019, Lavazza was ranked among the 10 most highly regarded companies in the world for its Corporate Responsibility programme, coming first in the Food & Beverage category.

For a  more incisive integration of corporate objectives and the Sustainable Development Goals (SDGs), the Lavazza Group identified the SDGs that are most impacted by its activities. The result is the 4 “Priority Goals”, i.e. the four main SDGs directly linked to corporate objectives, and that the Group pledges to develop as part of its business strategy and in every sustainability programme:

Finally, with a bearing on all the Priority Goals and a crucial factor in attaining them, comes “Goal 17 — Partnerships for the Goals”, a tool to strengthen the sustainable development programmes.

Activities to engage the communities where the Group operates and create a positive impact on a social, economic and environmental level.